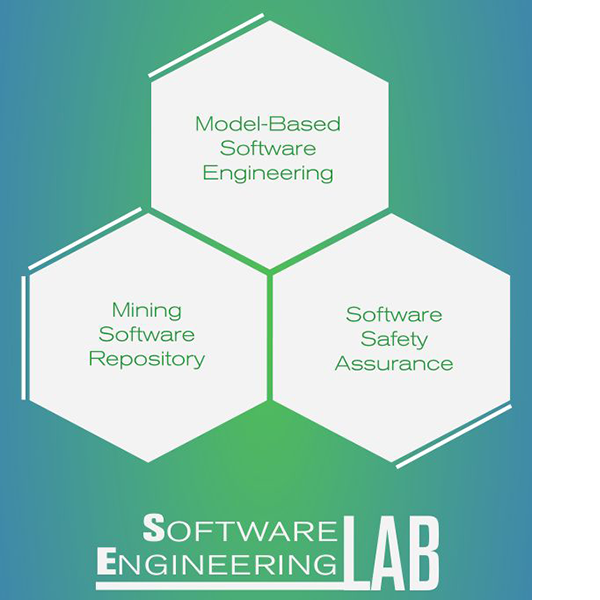 Recently, we have focused on the software engineering perspective research on SoS (System of Systems), which is characterized by distributed, decentralized, and networked combinations of autonomous sub-systems under large scale and complex environments. Among many research problems in SoS engineering, modeling the constituent systems and environments of SoS and verifying the SoS-level goal achievements are special interest. We also has managed an open-source repository for the prototype tool developed for the modeling and simulation-based verification of SoS.

Professor Bae has published over 150 journal and conference papers, and his contribution to Software Engineering research and software industry promotion has been recognized with various awards including the Presidential Recognition in 2012. Now, he is a KAIST ICT Chair Professor, and is also serving as a Senior Associate Editor of the Journal of Systems and Software, and will be a Co-General Chair of the ICSE2020 to be held in Seoul, Korea.