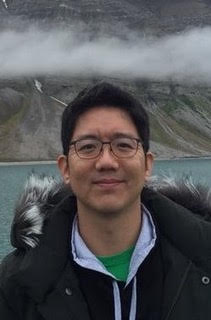 Jooyoung Lee is an associate professor at School of Computing, KAIST. He received his B.S. and M.S. degrees in Mathematics from Seoul National University in 1996 and 1998 respectively. He received his Ph.D. degree in Cryptography from University of Waterloo in 2005. He worked for National Security Research Institute(NSR) as a senior researcher from 2005 to 2011, and then Sejong University as a professor until he joined KAIST at 2016. His research interests are in cryptography and combinatorics. Recently, he is working on provable security in symmetric cryptography such as block ciphers, modes of operation, hash functions and message authentication codes.