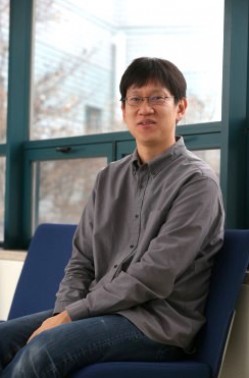 Shin Yoo is an associate professor in the School of Computing at Korea Advanced Institute of Science and Technology (KAIST). From 2012 to 2015, he was a lecturer of software engineering in Centre for Research on Evolution, Search, and Testing (CREST) at University College London, UK. Shin Yoo received PhD in Computer Science from King's College London, UK, in 2009. He received MSc and BSc from King's College London and Seoul National University, Korea, respectively. His main research interest lies in Search Based Software Engineering (SBSE), i.e. the use of meta-heuristics and computational intelligence, such as genetic algorithm, to automatically solve various problems in software engineering, especially those related to testing and debugging. Additionally, he is also interested in the use of information theory in software engineering, and dynamic program analysis.